The Lancet: Health and Climate Series of 6 articles 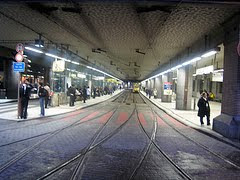 The Lancet has published six important articles on climate change and health today.

This may of use for some of the groups you work with or train. PAHO has produced a self-instructional course on the social determinants of health.
Posted by benharrisroxas No comments: 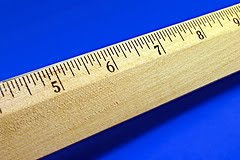 There always been an issue about whether quantifying is as inherently subjective as qualitative data.

A recent article titled 'On quantitizing' is worth a read. The writing is quite sociological postmodern at times but the examples on page 4 and 5 are insightful.

It argues that quantifying social data hides a lot of subjective judgements by respondents and researchers that need unpicking to fully realise what quantitative information has been captured.

One study on women's experiences of unplanned cesarean births asked them to sum up their their experience on a scale from 0=bad to 10=good. In the study no one rated their experience as 0 even though some women had just finished narrating highly negative stories about their birth experiences. One woman explicitly stated "I wouldn't put myself at 0."

For me this has implications for evaluating health and wellbeing status using questionnaires when measuring the benefits of environmental and social interventions.